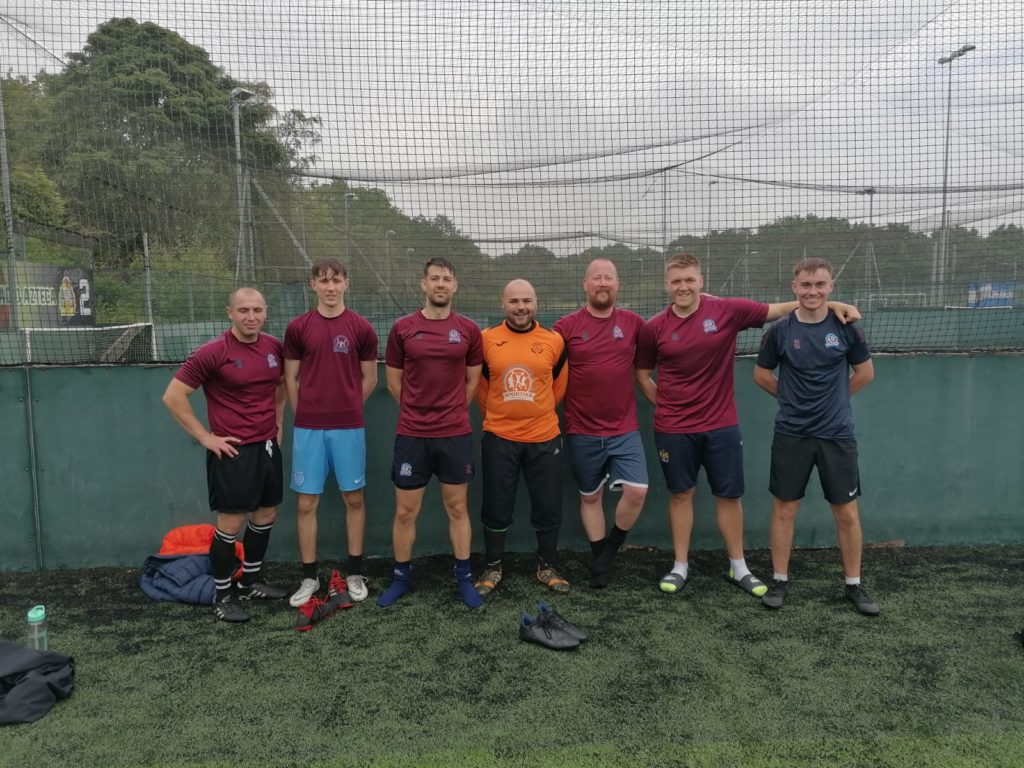 “On 3rd July we held a charity football tournament and raffle. 10 teams entered this years competition with players travelling from as far as Blackburn, Derby and Lichfield to play.

The tournament was played in great spirts with, Dylan from Sporting Chance claiming the player of the Cup and the Top Goal scorer awards. In the Vase, SKK Blacko’s Laurie took the top goal scorer with 6 and Rich from Feed the Camel was voted player of the Vase.

After the tournament teams settled down for the raffle, pizzas from Whitley Bay Pizza Co. and to watch England beat Ukraine in Euro2020”.