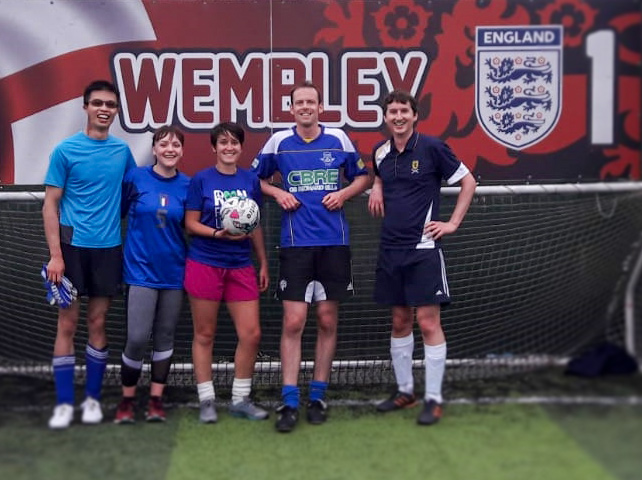 Mark and Neal Blatherwick organised a Football Tournament in Newcastle for the second year running, honouring the memory of Neal’s wife (Mark’s mum) who passed away from a brain tumour in October 2018.
They raised the fantastic sum of £1,668.25 for Astro Brain Tumour Fund.

“Building on last year success we expanded our tournament from 5 to 17 teams. Teams travelled from all over the country including Dorset, Derby and Blackburn. Teams played a total of 7 games in 3 competitions. The winners were:

After a great day of football we went to Nine at Saint James Park for the raffle, presentation and to watch the Champions League final.
A massive thank you to everyone who donated prizes for our raffle, it meant we had 39 different prizes and sold loads of tickets! Overall we raised a total of £1668.25. This would not have been possible but for the teams, people who bought and sold raffle tickets, companies and individuals who donated prizes and the venues that hosted us during the day.” 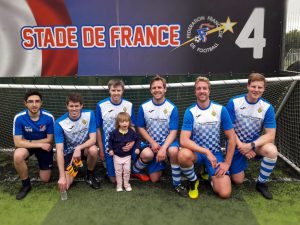