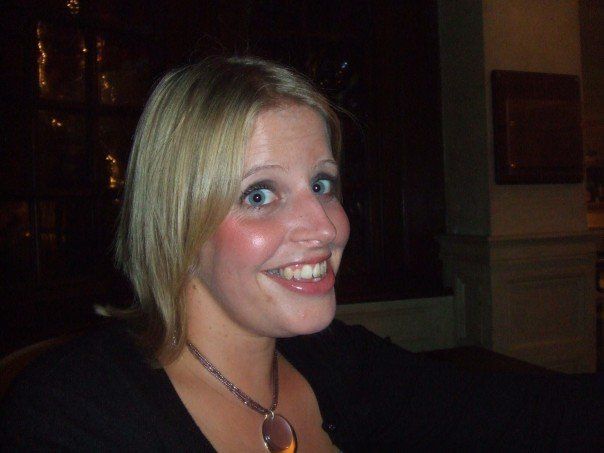 Trustees Mary and Robbie held a lunch and tea event at Holme-next-the-Sea on Saturday 27th November. The weather was very stormy and as a result numbers attending were lower than expected. Soup, filled rolls and cake were served, also a raffle and tombola were held. The sum of £625.50 was raised – a great result taking account the adverse conditions.

This is the latest event held for Astro Brain Tumour Fund in loving memory of Ros and David Barrett’s daughter, Gemma who passed away in 2010 from a brain tumour. They reported in 2011:

“Our lovely daughter Gemma was diagnosed with a low grade brain tumour after suffering an epileptic seizure on 1st December 2006 at the age of 25. She faced her illness with outstanding courage and strength, enduring two operations, radiotherapy and chemotherapy. She got on with her life and refused to let her illness stand in her way. With friends and family she raised money for brain tumour research. Twice she joined the Astro Fund Family Walk at Holkham. Gemma was a geography teacher at Hartismere High School, Eye, Suffolk, a job she loved. She worked up until December 2009 when she became ill as a result of her tumour starting to grow again. She underwent a course of chemotherapy, suffering devastating side effects from this but remained cheerful and never felt sorry for herself. She passed away peacefully on 17th November 2010. She will always be remembered for her sparkling blue eyes, her big smile and unfailing bravery.”

In the years after Gemma’s diagnosis, she and friends and family started to raise funds and give donations to Astro Brain Tumour Fund. This has continued up to the present day and in excess of £130,000 has been raised or donated in her memory to date.  The fundraising continues!

After a three year fight against a brain tumour, Samantha sadly passed away on 28th March 2021 surrounded by her family. Her family opened a Just Giving page in her memory, supporting Astro Brain Tumour Fund. Samantha’s family say that she was a vibrant and confident person with a wide circle of family and friends. […]
Read more
Raised : £250

We have received the sum of £250 being proceeds from card evenings organised by Neal Blatherwick over the last two years.
Read more