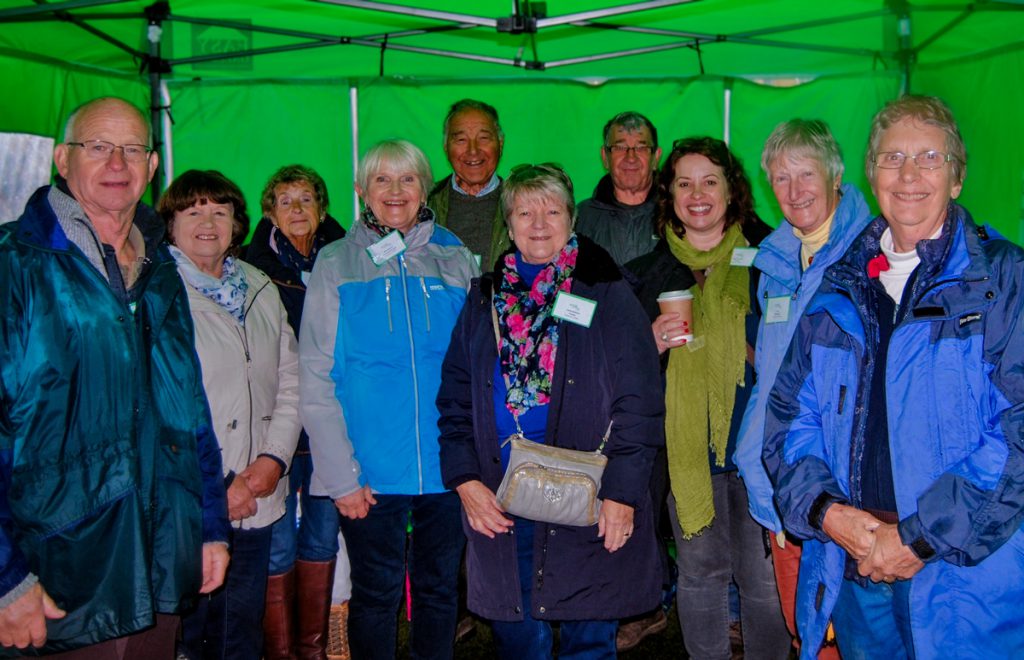 We woke with heavy hearts to hear the rain beating down but made our way to Holkham to set up for the Thirteenth (!) Astro Brain Tumour Fund Annual Family Walk for brain tumour research and support.  After a bit of a struggle, the gazebos were erected by our faithful band of helpers who cheerfully come year after year and everything was ready in time (just!).  But would any one turn up on such a diabolical day, we thought?

We needn’t have worried – our loyal supporters started checking in by 10am all with a cheery disposition and determined to walk in support of family and friends affected by brain tumours, brain tumour patients and others just supporting the cause, who also braved the elements.  Some decided, understandably, not to tackle the ten mile walk and opted for a shorter route but there was still a good proportion who did the ten miles – three gentlemen made it round in record time and intend to go round twice next year!

All came back with smiles on their faces and said how much they enjoyed their walk but were pleased to visit the café and enjoy a well-earned cuppa.  Over 200 walkers plus their four legged friends walked round 1,000 miles this year  – this will be added to the Brain Tumour Alliance’s “Walk Around the World for Brain Tumours”.

People were so generous in donating money and we have some amazing sponsorship money coming in either directly or via Just Giving.  A special mention to Maisie Tinto-Mayes who with her family, including mum Melanie and Gran Iris, has raised over £2,000 (including Gift Aid) on her Just Giving page.  Maisie’s aunt was diagnosed with a low-grade brain tumour.   Thank you so much to all who have been sponsored – we are expecting more sponsorship money to trickle in in the next weeks but so far, we have reached the fantastic sum of around £7,000!

We look forward to seeing everyone next year and hope for better weather! 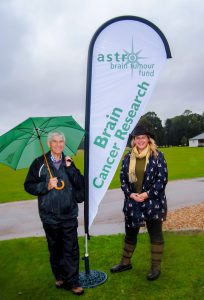 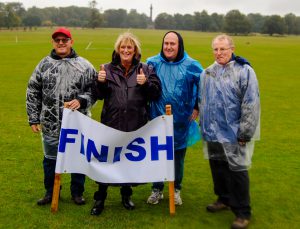