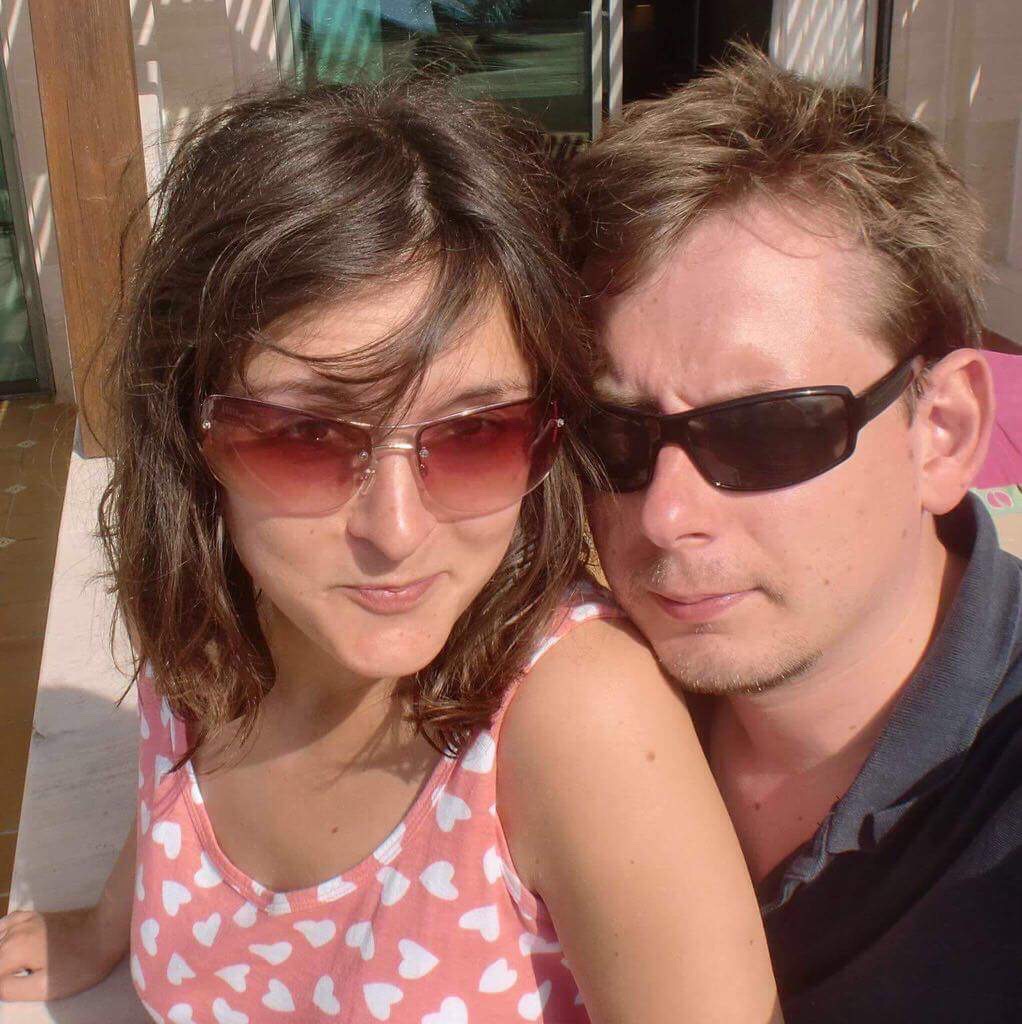 Hi, my name is Pippa. On 29th of January 2017 my husband came up to bed to find me having a seizure. He tried to wake me up but I wasn’t responding. He phoned an ambulance, and I had several more severe seizures in the ambulance.

I was put in an induced coma to calm my brain down so they could run some tests to see what had caused me to have fits. I had a CT scan which showed a lesion which they believed was a “stroke”. I was transferred to a stroke ward for a week where they could assess me. To cut a long story short, it turned out that I hadn’t had a stroke at all, an MRI revealed a mass on my brain.

It was a moment I would never forget, but strangely a moment of calm came over me and I was more concerned about how my family were reacting to the news. I don’t think the news would really properly sink in for a number of months, and I don’t think it’s underestimating the feelings by describing them as PTSD.

Shortly after the diagnosis I had a craniotomy to remove the lump. It was a stressful time but I got through it. Unfortunately though, a follow up scan revealed residual tumour which was a big blow.

Thankfully further surgery was still possible, although a daunting prospect so soon after my last op (I hadn’t felt like I had fully recovered from the first one). This time as well it was elected to perform the surgery while I was awake to maximise chance of success and minimise risks of any possible deficit.

The awake craniotomy wasn’t as bad as I imagined it would be. And in hind sight, having 2 separate operations may have worked out for the best as it allowed my surgeon to perform a “supramaximal resection” which is good news. We want to delay the use of radiotherapy/chemotherapy for as long as possible.

I’m still recovering from the whole ordeal of last year, both physically and mentally. I think the only thing that has gotten me through is the support of my family and pushing myself to be positive for my daughter.