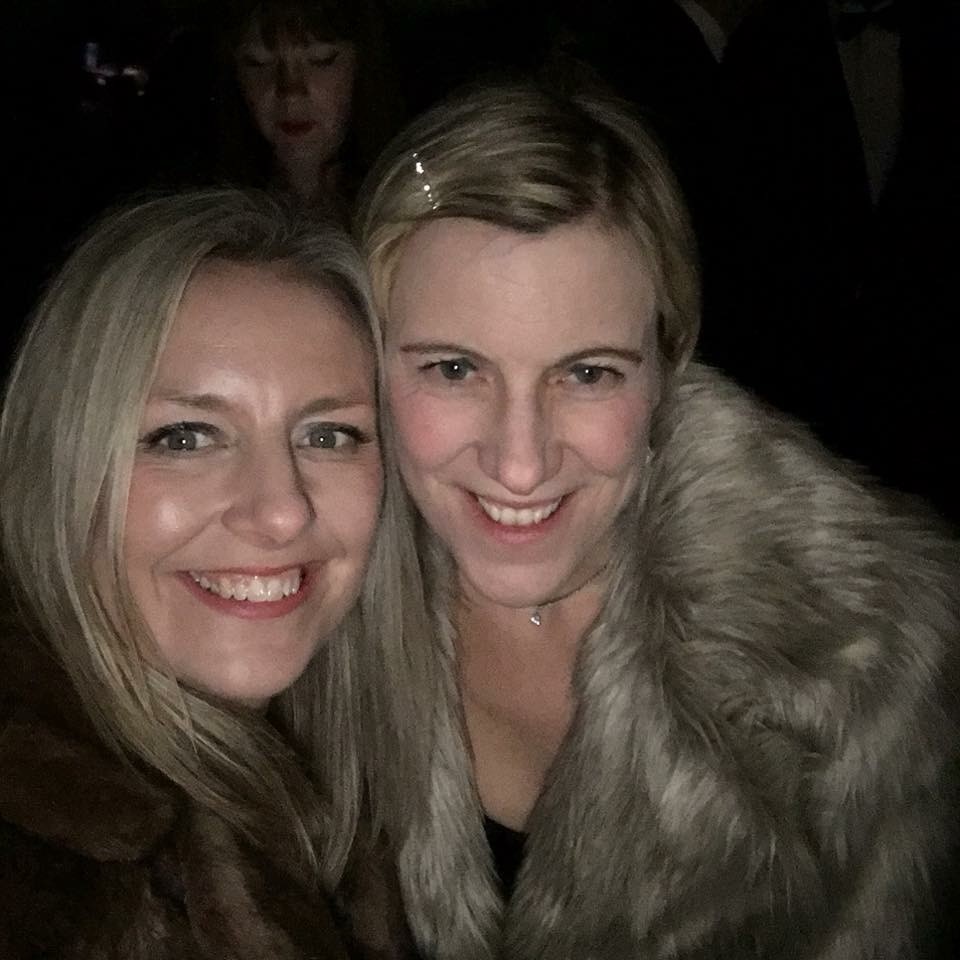 My name is Vanessa and I’m married with 3 children. In February 2016 when I was 40 years old, I was diagnosed with a Grade 2 Diffuse Astrocytoma.

The only reason why I went to the doctors was because my very close friend and neighbour had just been diagnosed with a GBM and I was paranoid about some very mild symptoms. For a few months I had been occasionally getting a strange feeling of fullness / pressure in my head. These little episodes would last a few seconds and then went. I wouldn’t have taken it seriously if it wasn’t for my friend’s diagnosis.

My doctor sent me for an MRI and it turned out that I had a 6cm tumour. I was so shocked as my doctor had said that he was sending me for the scan ‘to put my mind at rest’ My first thoughts were that I wasn’t going to be here to see my children grow up. It was devastating. I had a craniotomy on 6th May 2016. They were able to get about 96% out. I had some problems with movement and speech afterwards but they quickly resolved.

My Neurosurgeon then referred me to an Oncologist as there was a study that had just been released indicating that patients like me who had had surgery, had a better survival rate if they had Radiotherapy and Chemotherapy after the surgery. It was a very difficult decision to make as the study didn’t have a control group who had been on watch and wait. It was only comparing the survival rates of radio and chemo vs radio alone.

After much soul searching, I eventually decided to go ahead with the further treatment and started the Radiotherapy in November 2016. This was a 6 week course and involved me travelling in to London every week day for treatment. This finished just before Christmas and then in January 2017, I started a course of 6 rounds of Chemotherapy. This eventually finished after some delays because of low platelets in November 2017. I am now on 4 monthly scans, and five years down the line, my prognosis is good. My surgeon thinks that after all my treatment, that he thinks I have ‘decades’, although as he says nobody really knows. Hopefully I’ll now get to see my kids grow up.

The whole experience has made us stronger as a family and has really taught me to live life and be positive. I don’t know how I would have got through it without the amazing support of my family and friends. During Radiotherapy my friends did a rota so that I had someone coming up to London with me every day and between my wonderful husband, sister and aunt they have come to every scan, chemo treatment and consultant’s appointment with me. I went to see a Naturopath and she recommended a number of supplements which I took to keep my immunity up. I also changed my diet and did regular exercise which helped and overall just kept really positive. ‘I can beat this’ is what I kept saying to myself.