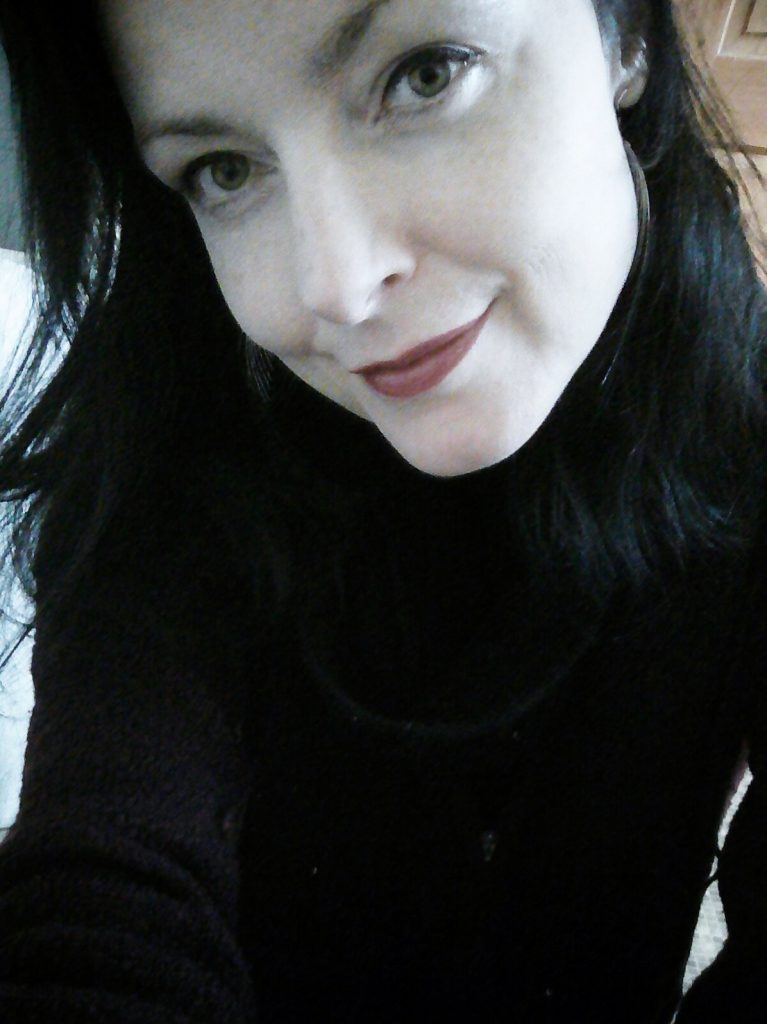 My name is Wendy, and I was diagnosed with a grade 2 diffuse astrocytoma in February this year (2017) after a grand mal seizure. Previously I had experienced weakness in my right foot and leg but didn’t think much about it – eventually I went to the GP when I’d noticed a foot drop.

I was referred to neurology but before I was seen I had the seizure and the tumour was discovered. In June this year I underwent an awake craniotomy. I was awake during part of the operation because the tumour was on the motor strip on the left of my brain, which is why my right leg had been affected. The operation was successful in removing most of the tumour, but I suffered weakness in the right side of my body and lost complete use of my right leg for about two weeks after the operation. This is gradually returning which is a big relief. I am currently on 3 monthly scans to monitor the tumour, and have been told by the oncologist that I will require radiotherapy when the tumour starts to regrow.

I am lucky to have wonderful friends and family who have helped me enormously through this time, as well as having a beautiful four year old son who gives me a reason to keep going and keeps me on my toes! I also have a brilliant neurosurgery consultant, who has been so encouraging when I have felt frustrated or low. My advice to others who have been diagnosed with a low grade glioma is to live, love, do what you’ve always wanted to. None of us know how long we have, but a diagnosis like this really brings priorities to the fore and makes you want to grab life while you can.